The park is dominated by Gunung Mulu, a sandstone peak that is 2,377 m high. At least 295 km of caves that have been explored are beautiful and are home to millions of bats and cave swiftlets. The Sarawak Chamber is the world’s largest known cave chamber. It is 600 m by 415 m and 80 m high.

The park, which is named after Mount Mulu, draws people from all over Asia. They come for trekking, caving, hot springs, and to see the beautiful nature that made this place a UNESCO World Heritage Site.

Climbers can reach the top of Mount Mulu after a 24-kilometer hike that goes up 1,200 meters and starts at the park headquarters. There are also easier trails in the park for those who want a more relaxing day out.

But the caves and the millions of bats that live in them are the park’s main draws. The caves are deep in the surrounding rainforest and karst cliffs. They are record-breakers in many ways, including having the world’s largest cave passage and Southeast Asia’s longest cave system. And the Sarawak Chamber, which is 115 meters high and 600 meters long, is the largest cave chamber in the world. It is hard to get to and can only be seen on a guided tour.

People also like to go kayaking, mountain biking, and walk along the canopy skywalk. The Mulu canopy walk is 420 meters long and is suspended 25 meters above the forest floor. It is still one of the longest tree-based canopy walks in the world. Walk through the lush treetops and look down at the peaceful river. Compare the plants on the riverine forest floor to the plants in the understory, the treetops, and the nearby limestone cliffs. A rare chance to get close to the “web of life” in the rainforest. 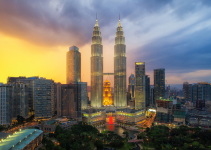 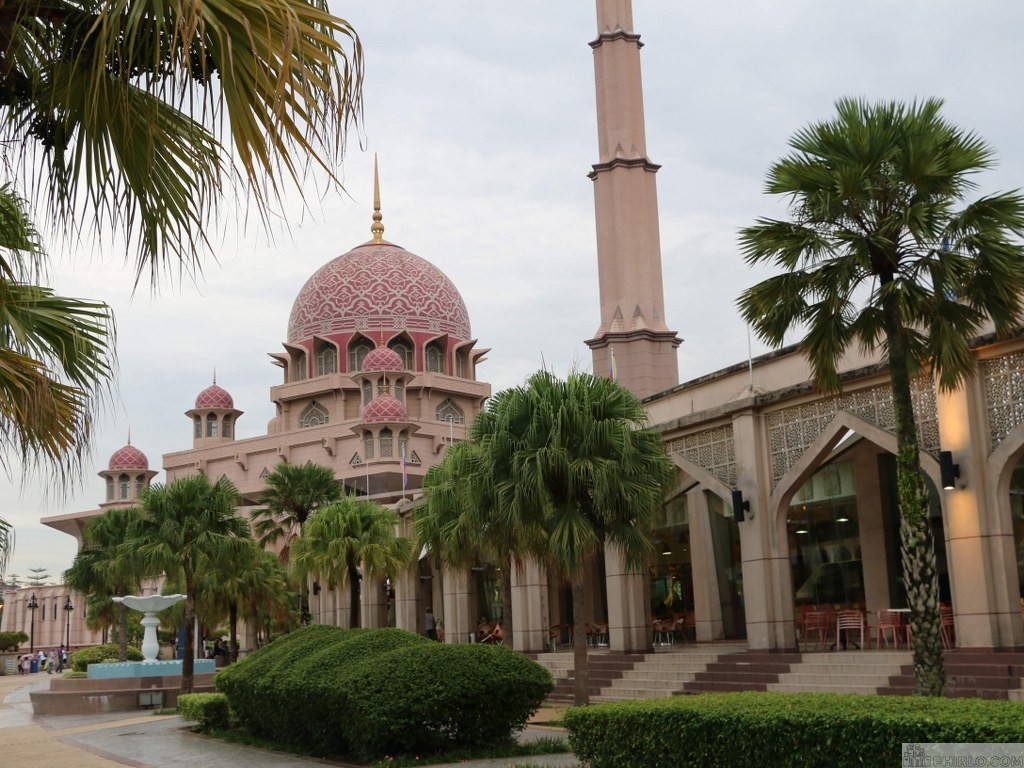 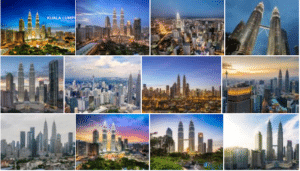